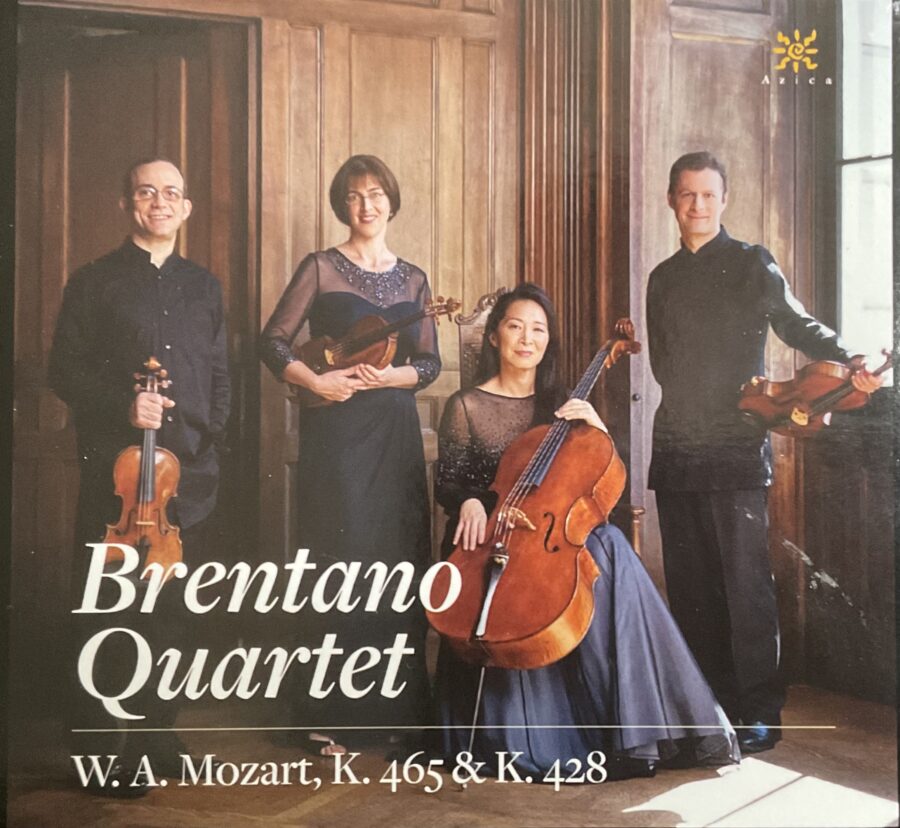 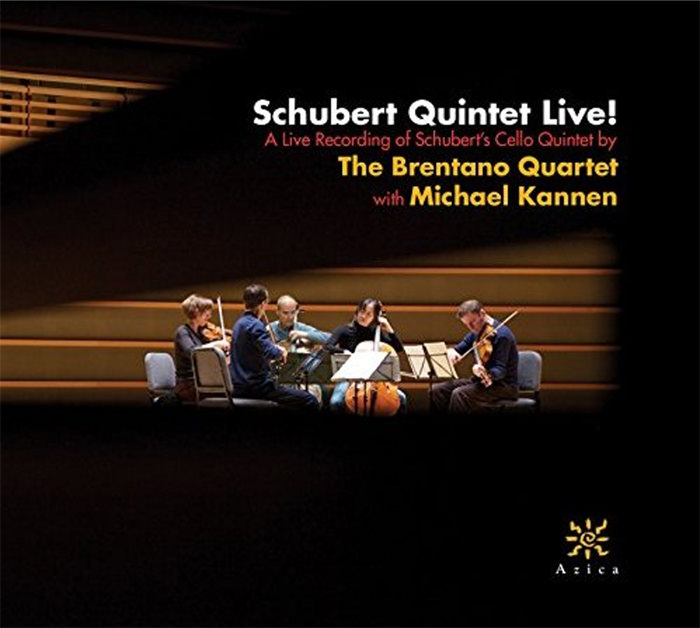 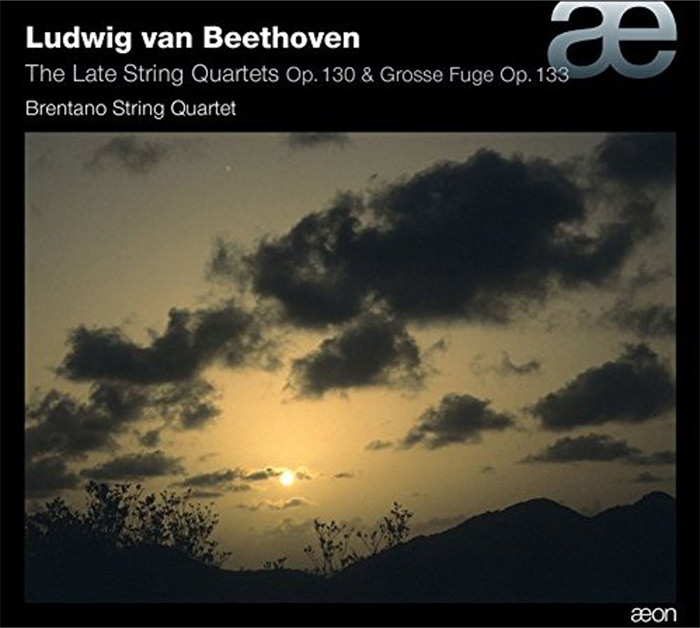 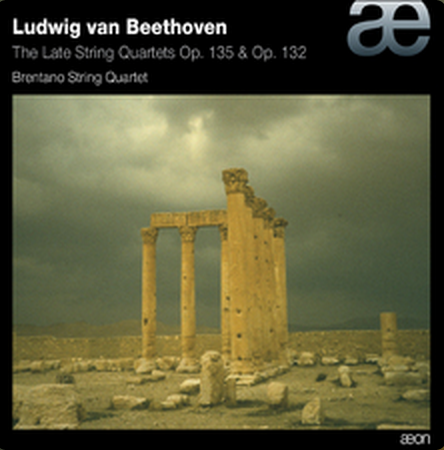 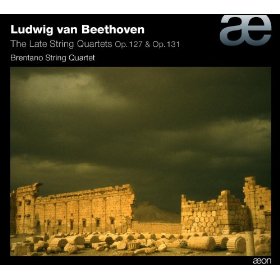 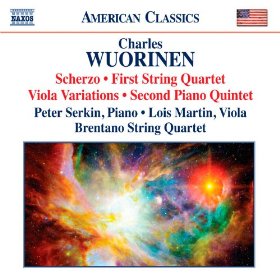 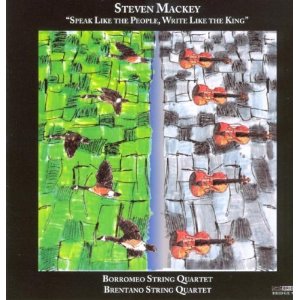 A recording of Steven Mackey’s music, in collaboration with the Borromeo Quartet: Ars Moriendi, ‘Lude, and Gaggle and Flock.

The three pieces on this disc are all for string quartet, or two string quartets (Gaggle and Flock). Ars Moriendi, Latin for ‘the art of dying well’, in 9 sections, is an extremely personal composition, virtually a diary describing the demise of the composer’s father. ‘Lude was written as a companion piece to J.S. Bach’s Contrapunctis XI from “The Art of the Fugue”, and Gaggle and Flock was composed to celebrate collegial bonds between the two excellent quartets that share this recording. 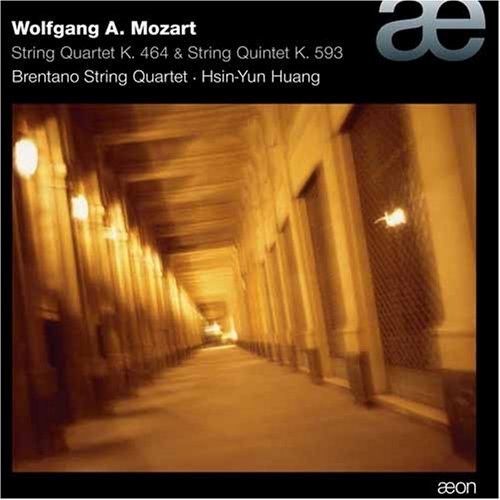 Four masterpieces by one of the world’s greatest composers of classical concert music, including three pieces that have never been released before. The fourth quartet is perhaps Wuorinen’s most complex and exciting composition, and it receives a passionate performance by the prestigious Brentano Quartet. Also included is the intense and colorful chamber piece On Alligators, conducted by the composer, and a moody piece for organ performed by one of the world’s greatest organists on one of the world’s greatest organs. Completing this eclectic program of Wuorinen as you’ve never heard him before, is the phenomenal Third Piano Concerto, newly remastered and reworked by the composer himself. Intense and beautiful music by a modern master. 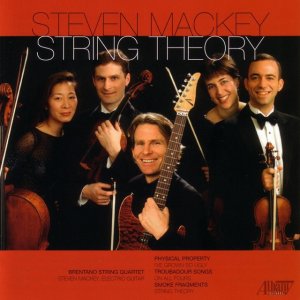 Steven Mackey was born in Frankfurt, Germany to American parents. He attended the University of California for his BA, the State University of New York at Stony Brook for his MA and Brandeis University for his Ph.D. His first musical passion was playing the electric guitar in rock bands in northern California. He later discovered concert music and has composed for orchestra, chamber ensembles, dance and opera. Since the mid 1980’s he has resumed his interest in the electric guitar and regularly performs his own work, including two concertos as well as numerous solo and chamber works. Mackey is currently Professor of Music at Princeton University where he has been a member of the faculty since 1985. He teaches composition, theory, twentieth century music, improvisation and a variety of special topics. As co-director of the Composers Ensemble at Princeton, he coaches and conducts new work by student composers as well as 20th century classics. Mackey writes: “I have always loved the string quartet. I was a musically illiterate, teenage rock musician when I first heard a string quartet and it deflected my fate towards concert music in general and composition in particular. The string quartet is a perfectly balanced ensemble in which each instrument can blend with the others or stand in relief, and where each has the possibility of infinite gradations of tonal nuance with a variety of bow strokes and placements, not to mention plucking. The quartet is capable of a wide range of expression, from light-hearted to profound and from bawdy to refined. We know this because some of the greatest music ever written – the greatest music imaginable – confirms these virtues.”